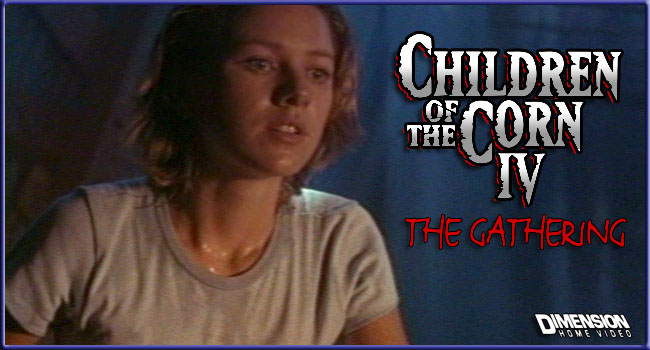 Children of the Corn IV: The Gathering - Naomi Watts, Karen Black and William Windom starred in this film.  Shot the summer of 1994 in and around Austin, Texas, we continued the tale of those crazy kids in the corn. From Miramax's Dimension Films, available on DVD and VHS. 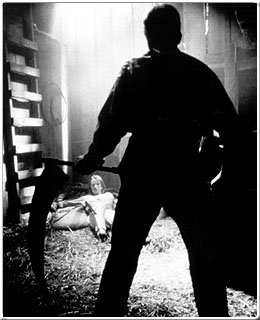 Behind the scenes on Children of the Corn IV: The Gathering. That's me (in the red shirt) "cutting up" with actor William Windom. Other photo is of Karen Black. This one was taken near the end of the shoot, at 5AM after a long night of shooting. Not exactly catching us at our best. 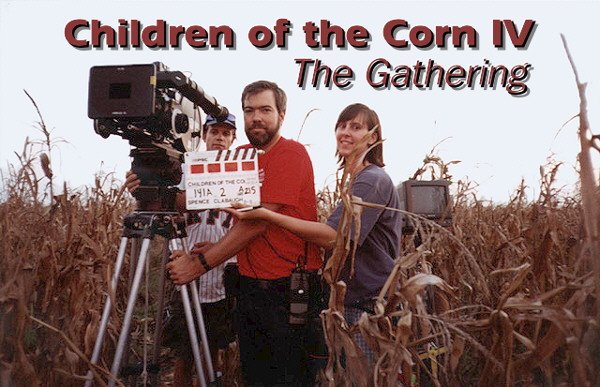